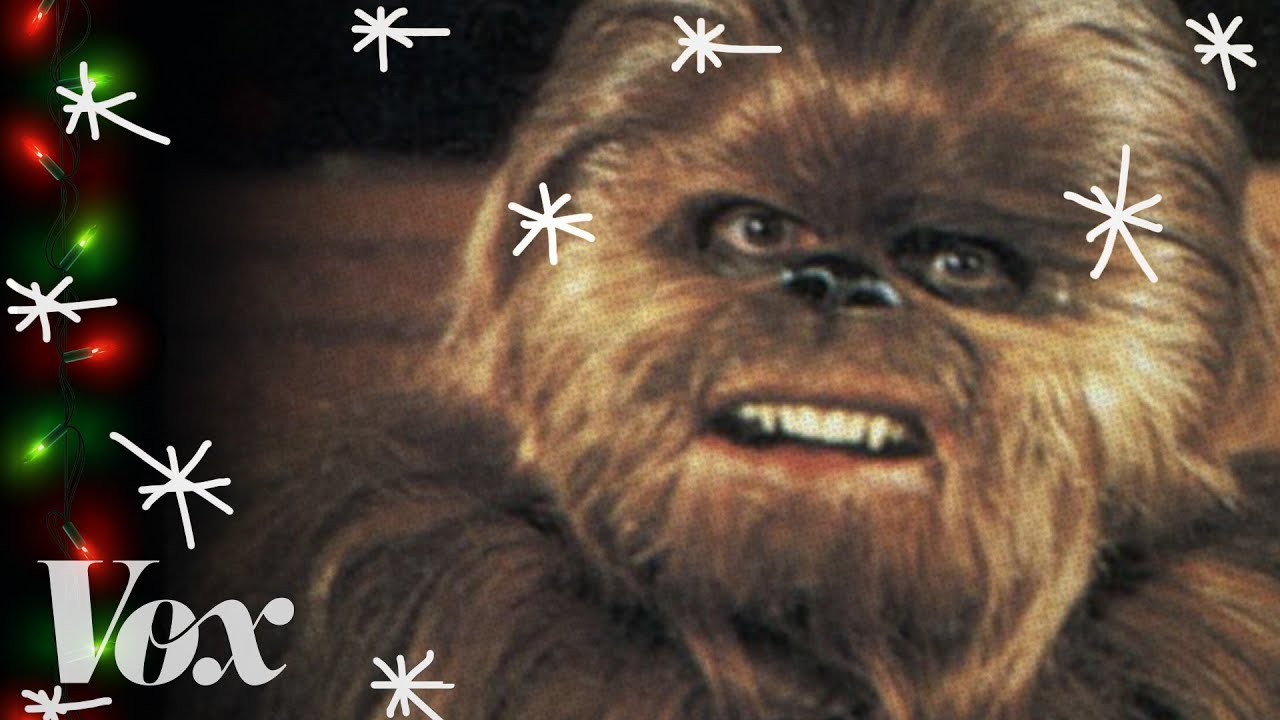 How the 1978 spinoff accidentally shaped the Star Wars universe.

A long time ago in living rooms across the US, a bizarre 98-minute Star Wars-themed variety show aired on CBS to an estimated 13 million viewers. It wasn’t necessarily the first of its kind: hosts like Donny & Marie Osmond and Richard Pryor had done TV variety shows with Star Wars characters in 1977, which had helped boost box office sales. But unlike those shows, the Holiday Special featured the original film’s cast. George Lucas was convinced to approve the project in order to maintain interest in the franchise until The Empire Strikes Back’s 1980 release — but the special itself is a confusing mess. A crossdressing Harvey Korman leads a cooking show segment, Jefferson Starship stars in a holographic concert, and Chewbacca’s dad watches some very suggestive virtual reality entertainment. But if nothing else, the Holiday Special was one of the first examples of Star Wars’ expanded universe — whose influence continues to shape the today’s Star Wars stories. No spoilers for The Last Jedi, from a certain point of view.

Vox.com is a news website that helps you cut through the noise and understand what’s really driving the events in the headlines. Check out http://www.vox.com to get up to speed on everything from Kurdistan to the Kim Kardashian app.