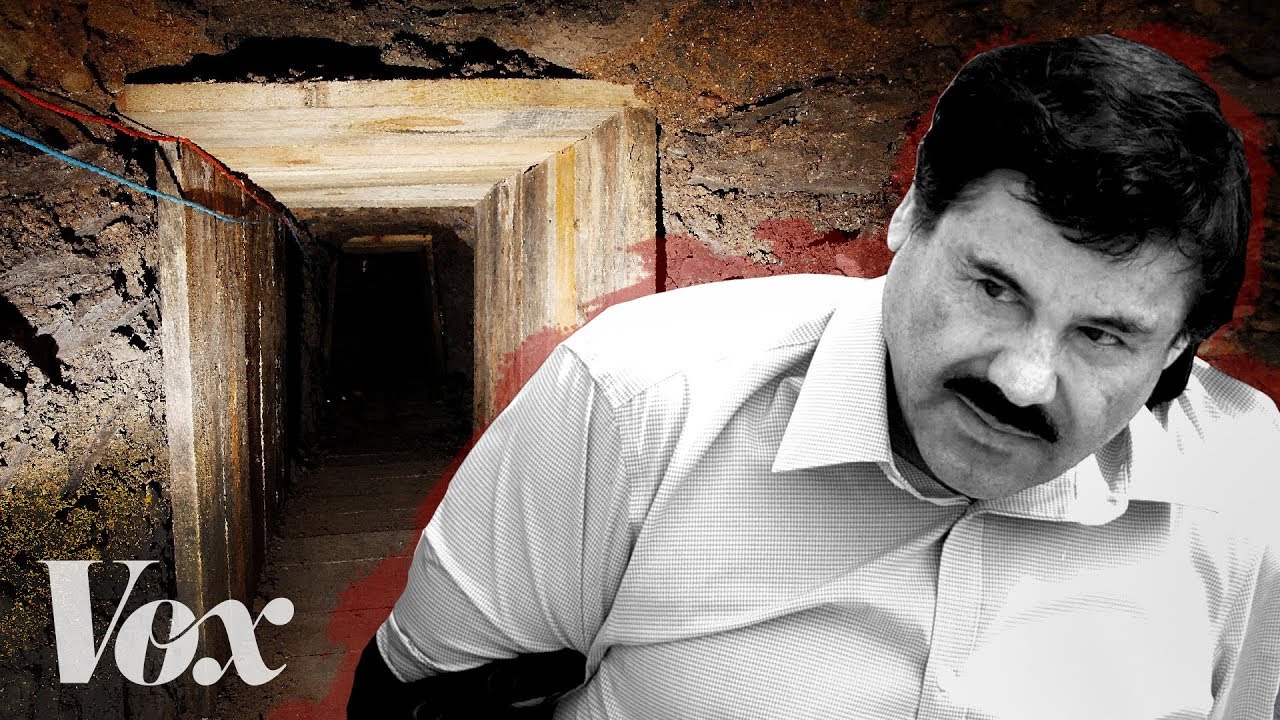 How El Chapo dug his way to the top of the drug trade.

Throughout his career as a drug trafficker, tunnels have been the common theme in El Chapo’s story. When he gained control of a major drug trafficking corridor in the late 1980s, Joaquin Guzman Loera — then known as “el Rapido”— was the first to create super tunnels for transporting drugs across the border.

At the time, a crackdown by the U.S. Drug Enforcement Agency (DEA) meant Colombian cocaine was in decline and the Mexican narcotrafficker saw an opportunity. By using tunnels to facilitate fast transport, El Chapo leveraged his role as a trafficker to claim new responsibilities as a cultivator and distributor of drugs.

Over the next twenty years, he learned how to use his drug tunnels in ways nobody had ever imagined and his success became dependent on his subterranean inclinations. Although his masterful use of tunnels led him to a maximum security jail cell at Altiplano prison, it would be tunnels that also led him back out again.