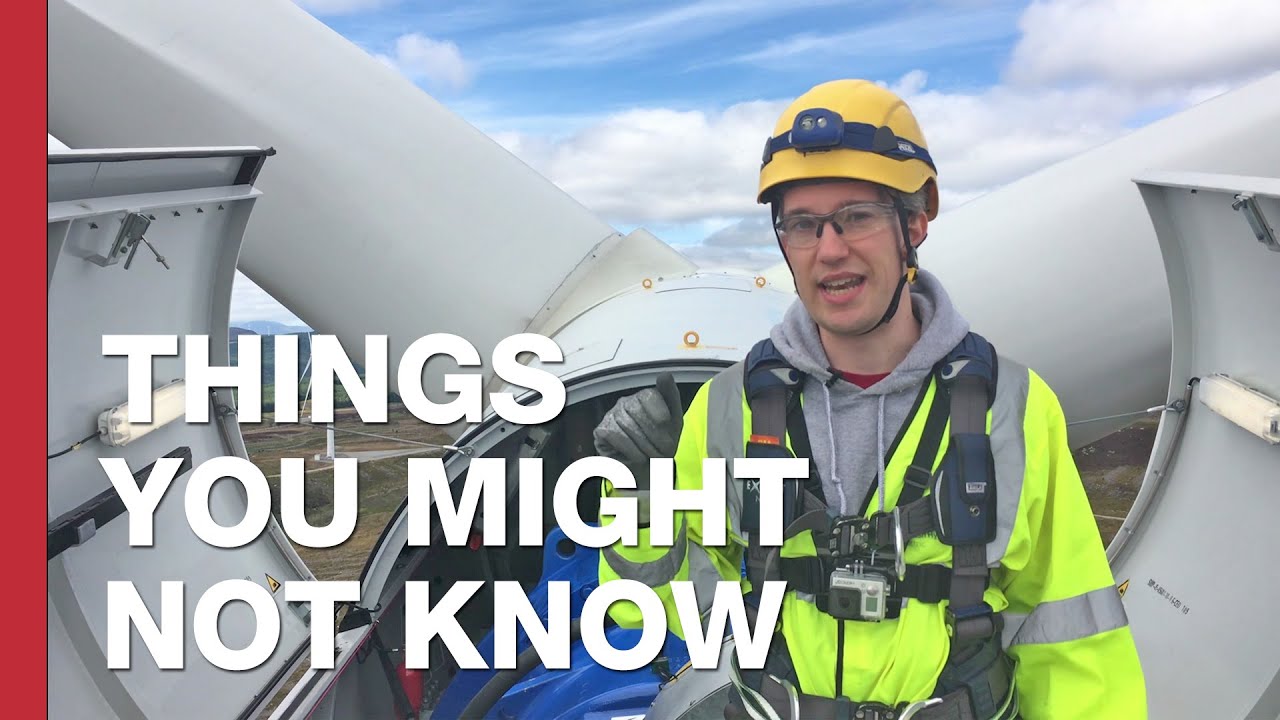 ( This isn’t a sponsored video, but I am massively grateful to all the team at SSE! Go look: http://sse.com/whatwedo/ourprojectsandassets/ , and pull down the description for more. )
As the world switches to renewable energy – and we are switching – there’s a problem you might not expect: balancing the grid. Rotational mass and system inertia are the things that keep your lights from flickering: and they only appear in big, old, traditional power stations. Here’s why that’s a problem, and how we’re likely going to fix it.

CORRECTION: I say that turbines spin thousands of times “per second” when it should be “per minute”. Apologies. You can find all corrections on this channel at https://www.tomscott.com/corrections/

Thanks to all the team at SSE! FULL DISCLOSURE: This is not a sponsored video, no money has changed hands, and SSE did not have editorial control. But they did go out of their way to arrange access and support for me and my team, including giving us safety training for working at heights. I am incredibly grateful to all the team: Paul and Ed for arranging it all; Bob and Scott who helped us at the turbine; and Calum, Head of Operations, who was keeping an eye on safety throughout.

The drone footage is from Cyberhawk, http://www.thecyberhawk.com: they normally do turbine inspections and land surveying, so I’d like to thank them for getting some artistic shots for us too!

And finally, my camera operator was Paul Curry, @cr3, who’s written a more experiential post with photos for Buzzfeed: https://www.buzzfeed.com/paulcurry/we-are-both-big-fans-of-electricity