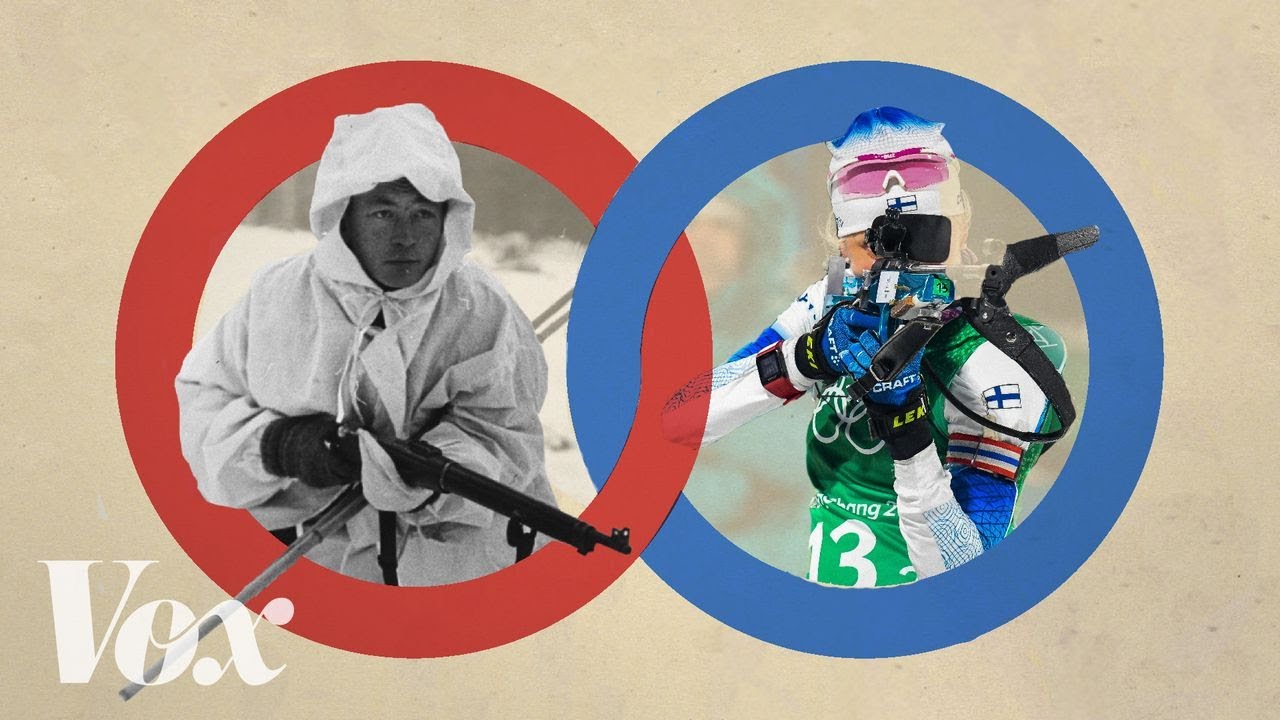 It all started as a military exercise in Norway.

We interviewed a sports expert about the truth behind “mind over matter”: http://bit.ly/2t8PzCc

Biathlon combines competitive Nordic skiing with rifle shooting. Although biathlon is extremely popular in Europe, most Americans are unfamiliar with the sport. For many of them, the sport seems like an odd combination of physical effort and mental skill, but there’s a fascinating explanation for how biathlon came to be.

The sport of biathlon evolved over a long period of time and for much of that history it was primarily a military exercise to train soldiers for winter warfare. It all started in Norway, where a military officer decided to combine his love of skiing with his expertise in training tactics. Soon, the combination spread across Europe and national militaries started applying and developing his techniques to train their own winter warfare battalions.

In both World Wars, ski warfare played a key role in several battles—most notably during the “Winter War” between Finland and Russia in 1940. During that skirmish, Finnish troops used their ski prowess to elude and attack the Russian enemy. Although the Finns lost the battle, they were able to inflict major losses against the much larger foreign army.

Once WWII ended, soldiers returned home and began popularizing the sport of skiing around the world. Instead of using their ski skills for warfare, they turned to recreational endeavors like ski racing, skill competitions, and biathlon. During the next decade, the ski industry boomed. In 1960, biathlon was introduced as an official Olympic sport and it has continued to grow in popularity ever since.

Although much has changed about the sport, modern biathlon still retains the unmistakable traces of its military origins. To learn what those are, make sure to watch the video above.