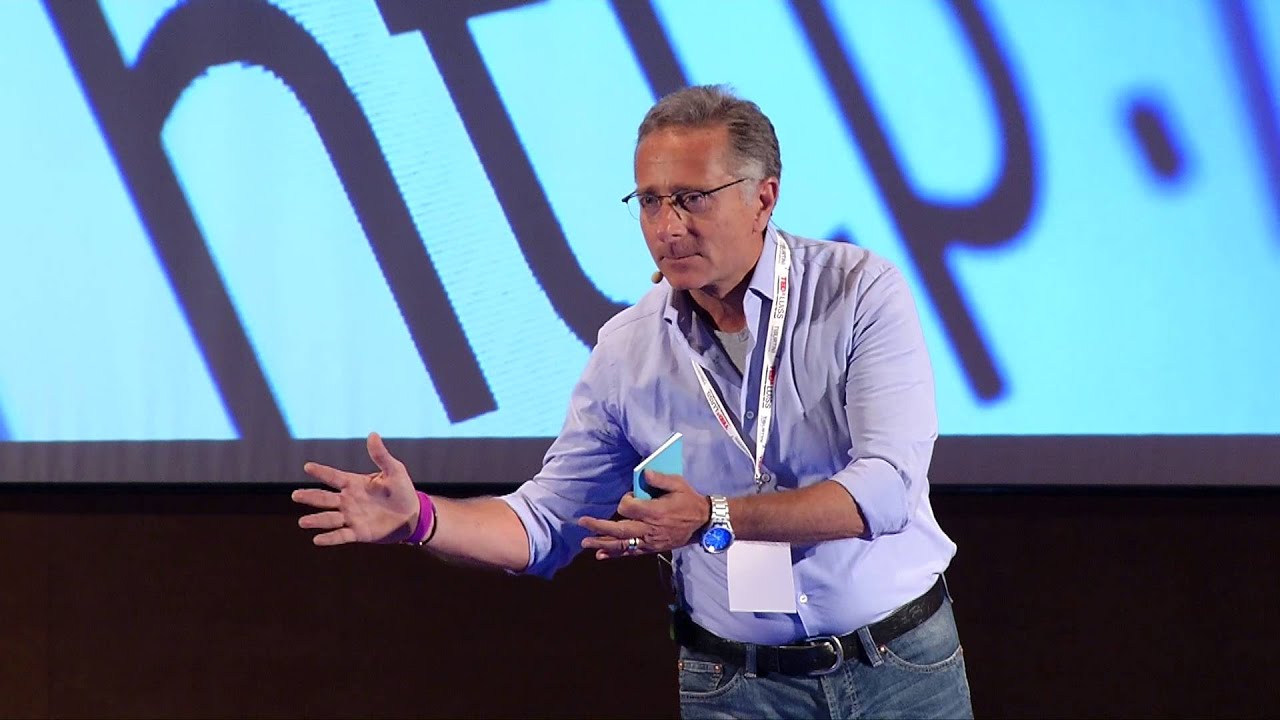 Paolo Bonolis is one of Italy’s most known television hosts and authors. Through the short story “Answer” by Fredric Brown he explains the relation between technology and God. What they have in common is the capacity to go beyond time and space limits. There’s no beauty in discovery anymore because everything is now available thanks to internet.

Paolo Bonolis is one of Italy’s most known television hosts and authors. He started his career in the eighties when presenting shows for children to then pass on to the variety of shows on prime time both on the RAI and Mediaset networks. Among the most successful tv programmes there were: “Ciao Darwin”, “Il Senso della Vita”, “Chi ha incastrato Peter Pan?”, two editions of the “Festival di Sanremo” in 2005 and 2009, “Affari tuoi”, “Domenica In” and “Avanti un altro” which airs right before prime time on Channel 5 and that he has been conducting since 2011.

This talk was given at a TEDx event using the TED conference format but independently organized by a local community. Learn more at http://ted.com/tedx