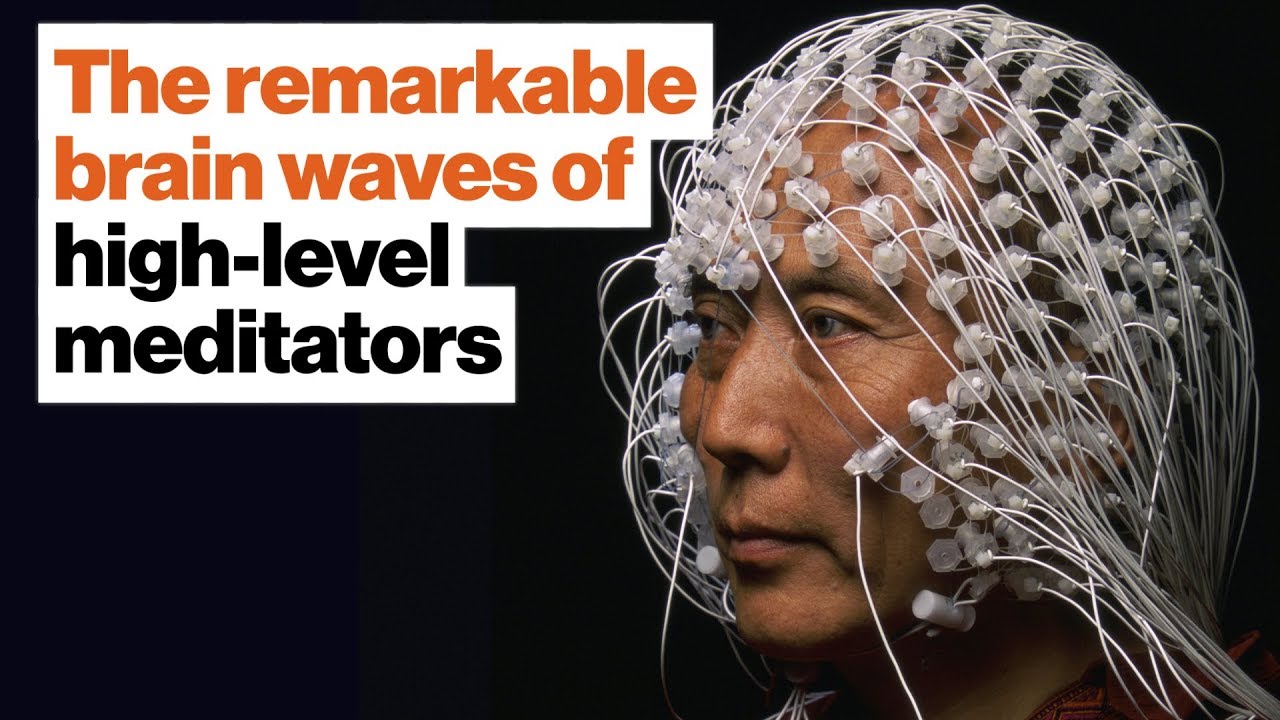 Daniel Goleman is a psychologist, lecturer, and science journalist who has reported on the brain and behavioral sciences for The New York Times for many years. His 1995 book, Emotional Intelligence (Bantam Books) was on The New York Times bestseller list for a year and a half.

Goleman is also the author of Ecological Intelligence: How Knowing the Hidden Impacts of What We Buy Can Change Everything. The book argues that new information technologies will create “radical transparency,” allowing us to know the environmental, health, and social consequences of what we buy. As shoppers use point-of-purchase ecological comparisons to guide their purchases, market share will shift to support steady, incremental upgrades in how products are made – changing every thing for the better.

His latest book is Altered Traits: Science Reveals How Meditation Changes Your Mind, Brain, and Body, which he has co-authored with Richard Davidson reveals the science of what meditation can really do for us, as well as exactly how to get the most out of it.

Daniel Goleman: My co-author of the book Altered Traits is a neuroscientist, Richard Davidson. He has a lab at the University of Wisconsin. It’s a very large lab, he has dedicated scanners, he has about 100 people working there, and he was able to do some remarkable research where he flew Olympic level meditators—who live in Nepal or India typically, some in France—he flew them over to the lab and put them through a protocol in his brain scanners and did state-of-the-art tests and the results were just astounding. We found, for example, or he found that their brain waves are really different.

Perhaps the most remarkable findings in the Olympic level meditators has to do with what’s called a gamma wave. All of us get gamma for a very short period when we solve a problem we’ve been grappling with, even if it’s something that’s vexed us for months. We get about half second of gamma; it’s the strongest wave in the EEG spectrum. We get it when we bite into an apple or imagine biting into an apple, and for a brief period, a split-second, inputs from taste, sound, smell, vision, all of that come together in that imagined bite into the apple. But that lasts very short period in an ordinary EEG.

What was stunning was that the Olympic level meditators, these are people who have done up to 62,000 lifetime hours of meditation, their brainwave shows gamma very strong all the time as a lasting trait just no matter what they’re doing. It’s not a state effect, it’s not during their meditation alone, but it’s just their every day state of mind. We actually have no idea what that means experientially. Science has never seen it before.

We also find that in these Olympic level meditators when we asked them, for example, to do a meditation on compassion their level of gamma jumps 700 to 800 percent in a few seconds. This has also never been seen by science. So we have to assume that the special state of consciousness that you see in the highest level meditators is a lot like something described in the classical meditation literatures centuries ago, which is that there is a state of being which is not like our ordinary state. Sometimes it’s called liberation, enlightenment, awake, whatever the word may be we suspect there’s really no vocabulary that captures what that might be. The people that we’ve talked to in this Olympic level group say it’s very spacious and you’re wide open, you’re prepared for whatever may come, we just don’t know. But we do know it’s quite remarkable.