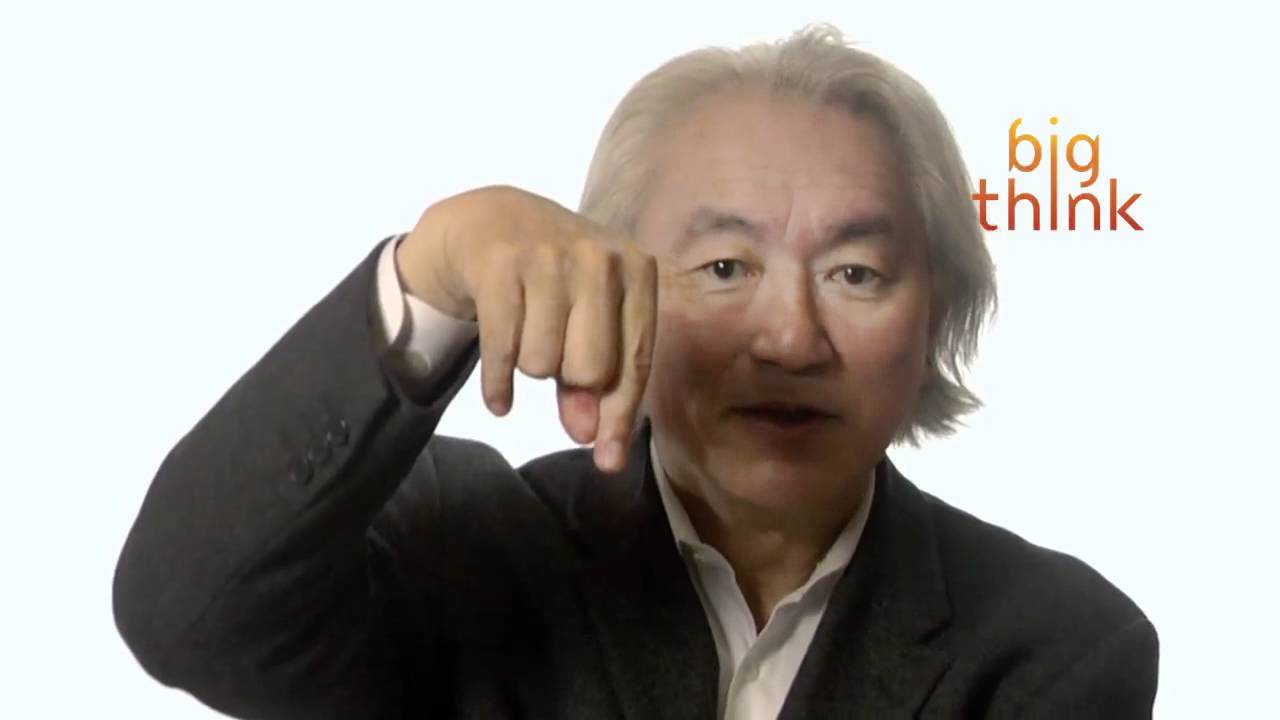 Dr. Michio Kaku is the co-founder of string field theory, and is one of the most widely recognized scientists in the world today. He has written 4 New York Times Best Sellers, is the science correspondent for CBS This Morning and has hosted numerous science specials for BBC-TV, the Discovery/Science Channel. His radio show broadcasts to 100 radio stations every week. Dr. Kaku holds the Henry Semat Chair and Professorship in theoretical physics at the City College of New York (CUNY), where he has taught for over 25 years. He has also been a visiting professor at the Institute for Advanced Study as well as New York University (NYU).
———————————————————————————-
TRANSCRIPT:

Michio Kaku: Antonio, quantum computers is the wildcard. It could be a game changer. It could change the entire landscape of artificial intelligence. Let me explain. At the present time, our most advanced robots, some of which are built in Japan and also at MIT have the collective intelligence and wisdom of a cockroach; a mentally challenged cockroach; a lobotomized, mentally challenged cockroach. These cockroaches take about six hours to walk across the room. They enter a room. They see lines, circles, squares, triangles, but they don’t know the fact that they’re looking at chairs, desks, tables, people, lamps. They see better than us. They don’t know what they are seeing. Also they hear better than us, but they don’t understand what they are hearing. So we need a new architecture and then, in 10 years, silicon power may run its course and the silicon revolution may actually collapse. We’re used to the fact that computers double in power every 18 months. That can’t go on forever. Moore’s Law, which is the foundation of modern society, may eventually collapse in 10, 15 years, so we physicists are looking for a replacement. A replacement, molecular computers, atomic computers, optical computers and quantum computers.

Quantum computers compute on atoms, not silicon. They are as small as you can get in terms of information storage—you can’t get smaller than an individual electron—and they work by looking at the spin, at the orientation of electrons. If I put an electron in a magnetic field, it can spin up or it can spin down. That would be a one and that would be a zero. But in quantum mechanics it could also be in between zero and one, so a bit one, a bit zero could become a Q bit, anything between zero and one. Now, to be fair, the world’s record for a quantum computer calculation is: three times five is fifteen. Now you probably already knew that: three times five is fifteen. But remember that calculation was done on five atoms, so here is a homework assignment for you. Take five atoms and make a computation three times five is fifteen and then you begin to realize how difficult it is to make quantum computers. The problem is interference. Cosmic rays, a rumbling truck outside your door, small tremors in the earth, they create vibrations sufficient to destroy the spin of the electron. And that is the problem. That is the reason why we don’t have quantum computers. And remember if you can solve this problem, if you can create a quantum computer that computes on individual atoms and electrons you would be heralded as the next Thomas Edison.