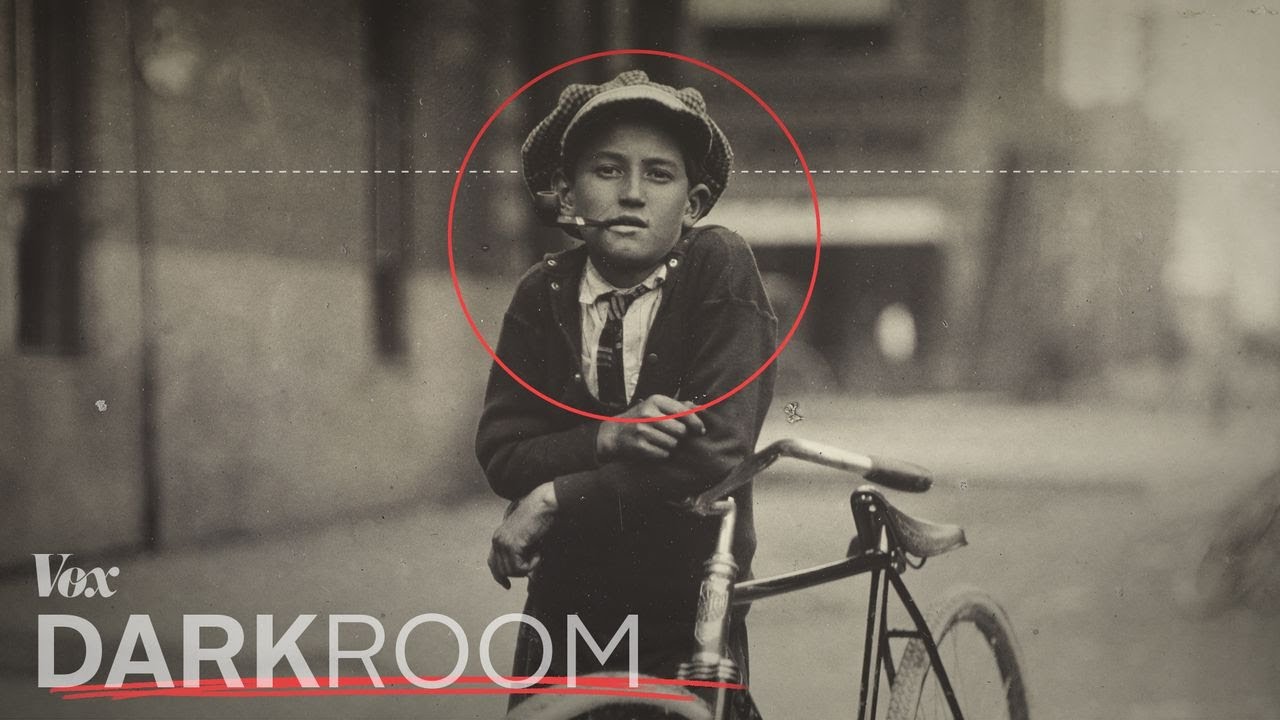 Child labor was widely practiced until a photographer showed the public what it looked like.
This video is presented by CuriosityStream: https://www.curiositystream.com/Vox

The 1900 US Federal Census revealed that 1.75 million children under the age of 16, more than one in five, were gainfully employed. They worked all over the country in cotton mills, glass blowing factories, sardine canneries, farms, and even coal mines. In an effort to expose this exploitation of children, the National Child Labor Committee hired a photographer to travel around the country and investigate and report on the labor conditions of children.

Lewis Wickes Hine photographed and interviewed kids, some as young as 4 years old, and published his findings in various Progressive magazines and newspapers. Once the public saw the plight of these children, state legislatures were pressured to pass bills regulating labor for workers under the age of 18, effectively bringing an end to child labor in the United States.

Darkroom is a series from Vox producer Coleman Lowndes that digs into stories of the past, one photograph at a time. Watch all the episodes here: http://bit.ly/321DvzO