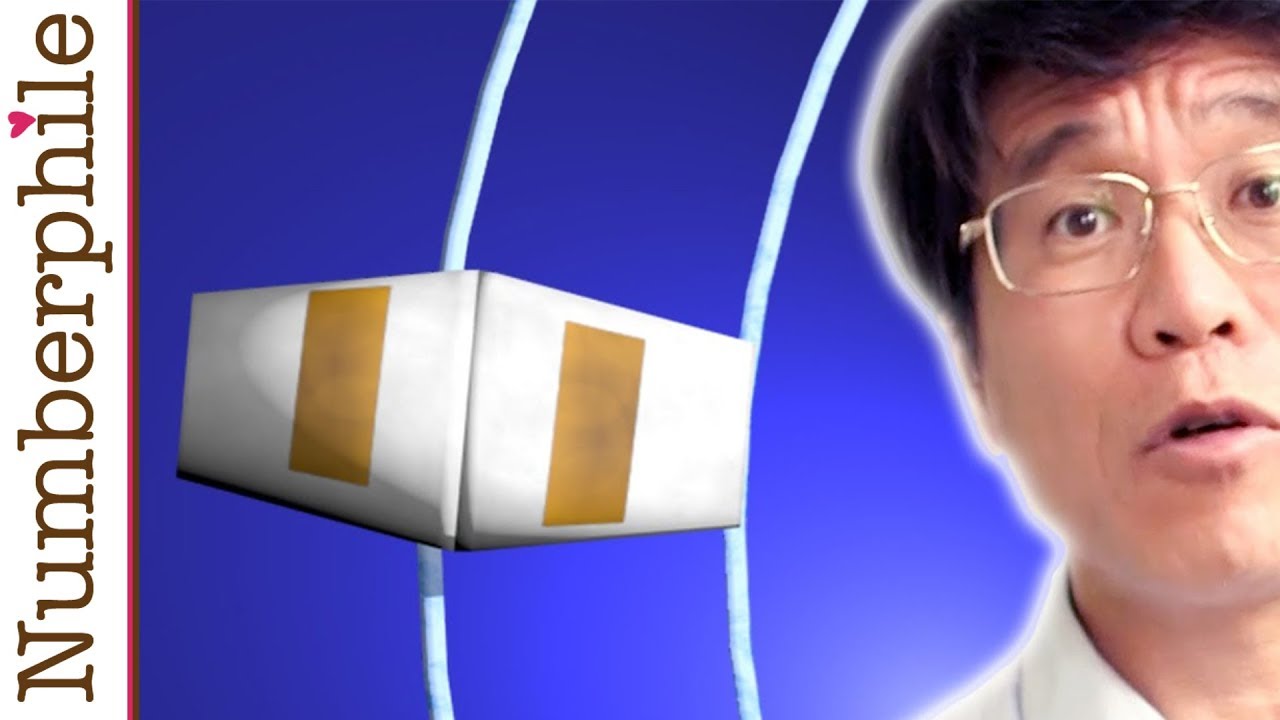 We are also supported by Science Sandbox, a Simons Foundation initiative dedicated to engaging everyone with the process of science.

A NOTE ON THIS VIDEO:
A few of our Tadashi videos blur the already blurry line between mathematics and physics… Some people suggest they may be a better fit on Brady’s dedicated physics channel (called Sixty Symbols).
In response, the reasons they are on Numberphile are:
1) Tadashi, while certainly a modern polymath, is based in a mathematics department.
2) This sub series (with its animation and extra production work) has been supported by the Mathematical Sciences Research Institute, a Numberphile collaborator.
3) Some of the previous and future Tadashi videos are more math-oriented than physics – and it just makes sense to put them on one channel rather than dividing the series between two channels on an ad hoc basis.
In a multi-disciplinary world, it is challenging to run YouTube channels which people come to associate with just one discipline.
That said, feel free to go over and watch hundreds of physics videos on Sixty Symbols — https://www.youtube.com/sixtysymbols