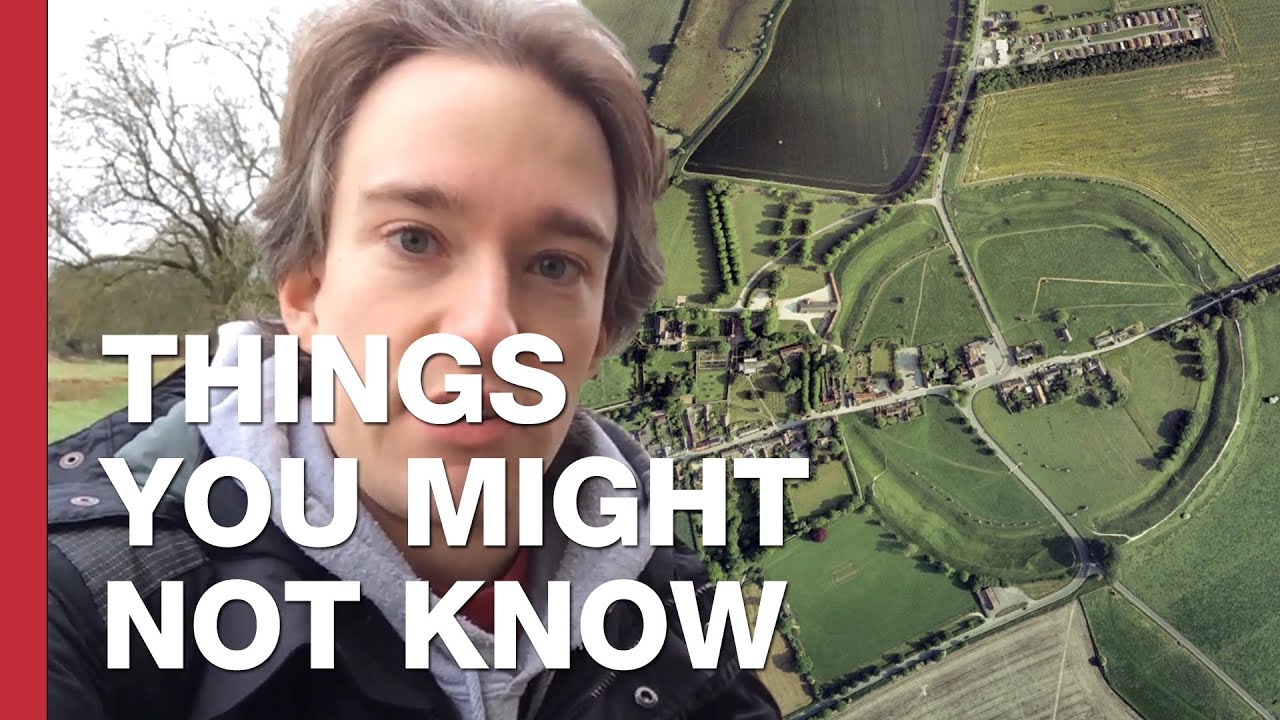 http://tomscott.com – http://twitter.com/tomscott – On the winter solstice, I trekked out to a cold and muddy Avebury Henge, out in Wiltshire, to talk about two things: first, the peculiar and mostly-British belief of ley lines, and second, the fact that it’s basically a hipster version of Stonehenge: bigger, cooler, and you’ve probably never heard of it.

Oh – and if you want to play about with ley line data yourself, I made http://www.tomscott.com/ley/ a couple of years ago. It still gets me occasional disappointed emails from believers.

And yes, I know that’s Ben Goldacre in the by-line of the Guardian. He wrote the article about it; Matt Parker did the mathematics, but most of those references have since gone offline. (I’m willing to bet someone’ll comment about that without reading the description within the first few hours after this goes up.)